One of Irelands largest arenas, Croke Park stadium. T Bourke worked on the project for nearly a decade. This was due to the staggered and staged scheduling of project works. The overall capacity of the stadium when finished was 82,300. This made the stadium the 2nd biggest in the EU after the Nou Camp, Barcelona. The new Wembley stadium has now taken over second place with Croke Park in third. 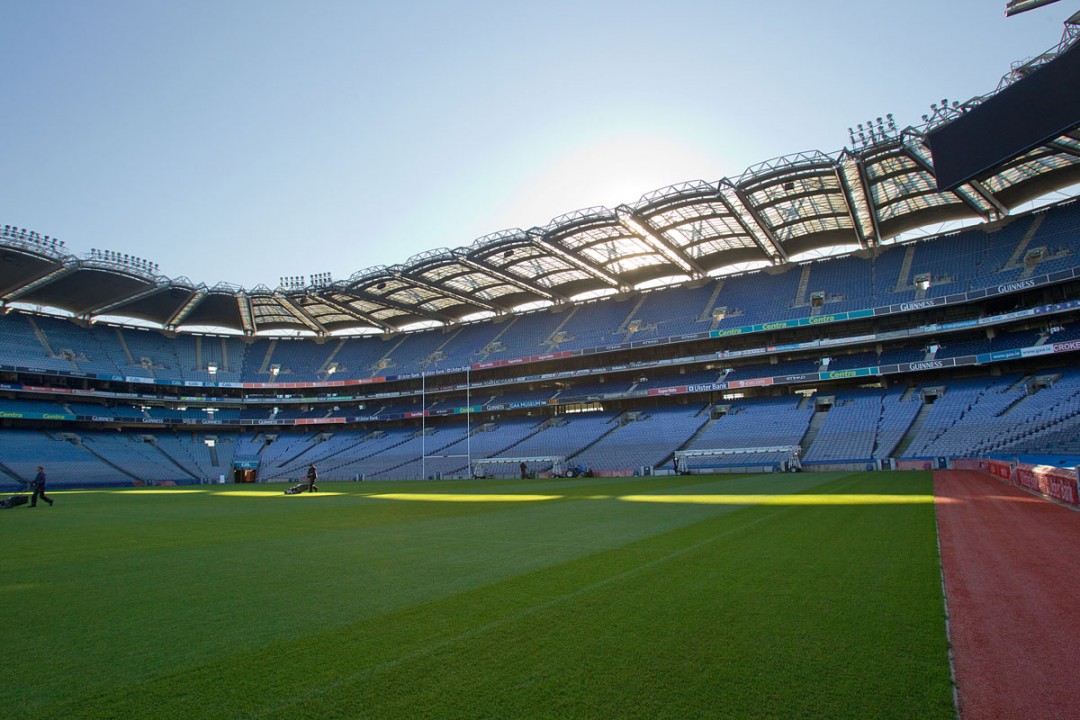